2022 has got off to a fantastic start: The Responder and The Batman!

In early 2021 I heard back that I had booked both The Responder and The Batman, I had been to watch The Batman production film in Liverpool and thought I had missed my chance so was delighted when I managed to get booked on the film in the final weeks of production.

I travelled down to Watford to film at Leavesden Studios, the home of so many memorable productions. The Flash was in production on one lot - Indiana Jones was in pre-production on another. For the 6 year old in me, it's the stuff of dreams. I used to get dressed as Batman using my mum's towels and safety pins, he has always been my number one and my character got beat up by him! I still remember being in Woolworths as a child making the hard decision between spending my birthday money on the Batmobile or The Batplane from Batman Forever. I went with the Batmobile but I spent 30 minutes looking at each one back and forth. Tough choice.

Booking both Responder and Batman proved to me that with hard work you can get big rewards. It also highlighted he importance of taking things into your own hands to create opportunities. This has been over 10 years to reach this point, hopefully it can continue to get better.

I was so incredibly lucky to film on The Batman and drive straight back to Liverpool to do a costume and make-up check for The Responder. I have never had that happen to me before, so fortunate.

I always felt that 2022 was going to be a really good year for me for some reason and so far, it hasn't disappointed me.

See You Again 'Over The Rainbow' 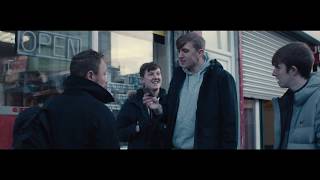 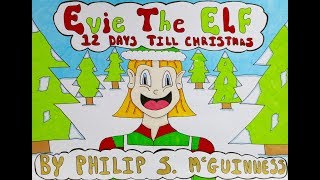 Evie the Elf: 12 Days Till Christmas 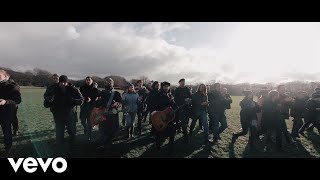 'Can't Figure You Out' 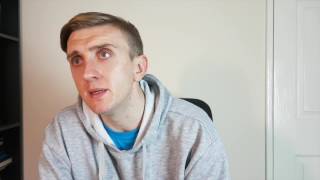